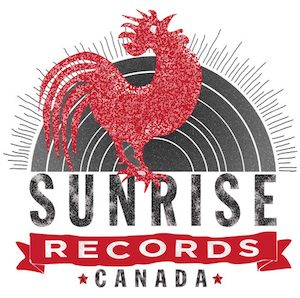 Sunrise Records will open up two stores in Manitoba after replacing a number of HMV locations across the country.

Manitoba will get two stores in Winnipeg, one at Polo Park and the other at Kildonan Place.

The 29 locations announced Thursday include two in British Columbia, seven in Alberta, one in Saskatchewan, nine in Ontario, six in Quebec and two in New Brunswick.

Sunrise says some of the stores could be up and running by early April. Additional locations will be announced on March 20.