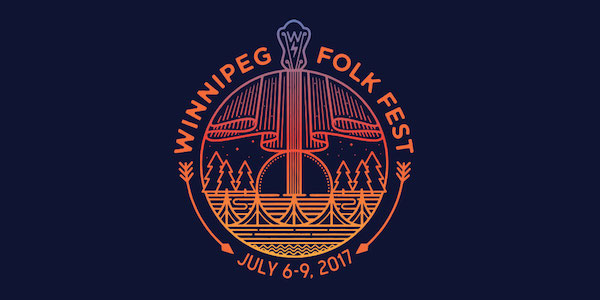 For Winnipeg Folk Festival fans, it doesn’t get much better than this.

The 2017 lineup was released Thursday evening, promising City and Colour, The Shins and Feist as headliners.

“This year’s lineup is a culmination of many influences and inspirations,” explained artistic director Chris Frayer.

“Having the chance to travel abroad on behalf of the festival to discover talent creates a great opportunity to bring that sense of discovery back home to the summer fest to share. Over our 44-year history, our audience has come to expect and be moved by the musical diversity on our stages and this year’s festival won’t disappoint.”

Brandi Carlile, Barenaked Ladies and Bruce Cockburn round out the top billings.

The Winnipeg Folk Festival is July 6-9 at Birds Hill Provincial Park. Early bird tickets are on sale now until April 30. 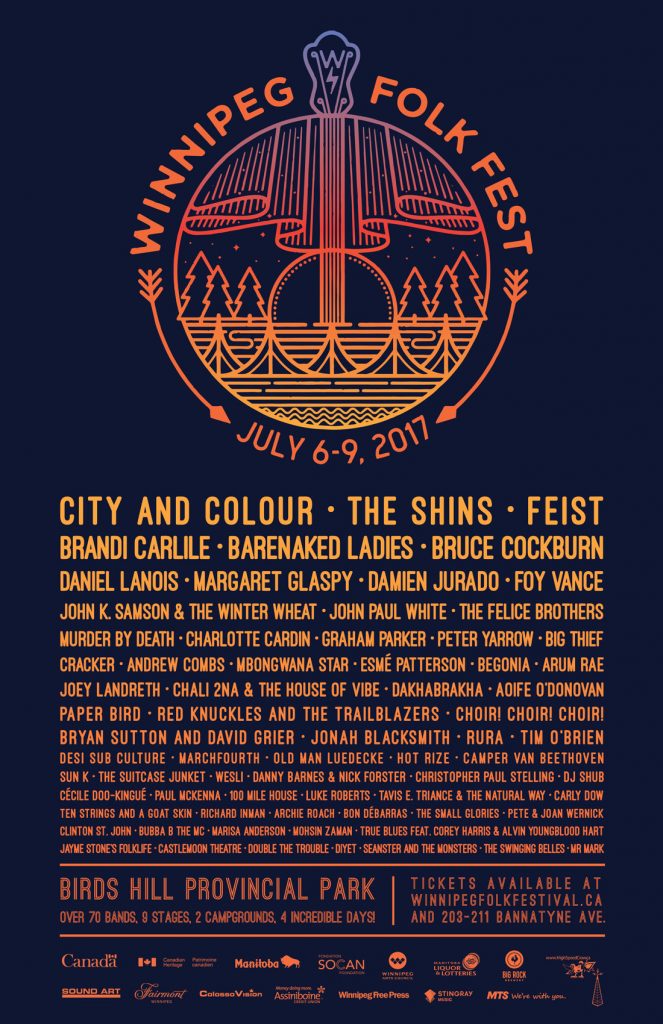