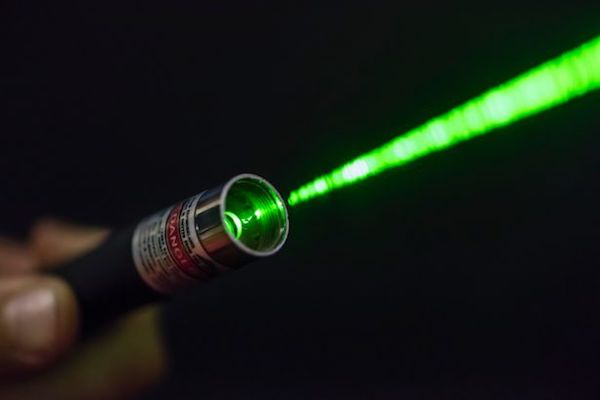 A green laser was pointed at the flight crew of a Kenora medivac helicopter en route to Winnipeg on Wednesday night.

Falcon Lake RCMP received a call at around 8:45 p.m. from Kenora Flight Services about the green light.

Police say no injuries to the crew or patient on board were reported.

“The police cannot stress enough the seriousness of the incident and the dangers it could impose to those working and the passengers aboard the aircraft,” Mounties said in a release.