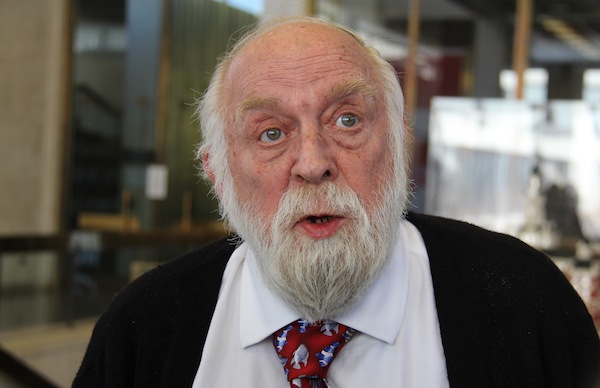 Smith passed away Sunday at Victoria Hospital after a short illness.

Smith had been living in care since falling in his home last summer.

“Harvey fought hard for affordable public transit and on a host of inner-city issues such as infrastructure and housing.”

Smith served on City Council representing the Sargent Park ward between 1980 and 1986 and represented the Daniel McIntyre ward from 1998 until 2014. He also served as NDP MLA for the Ellice constituency from 1986 to 1988.

Details on a memorial service in Smith’s honour will be released this week.