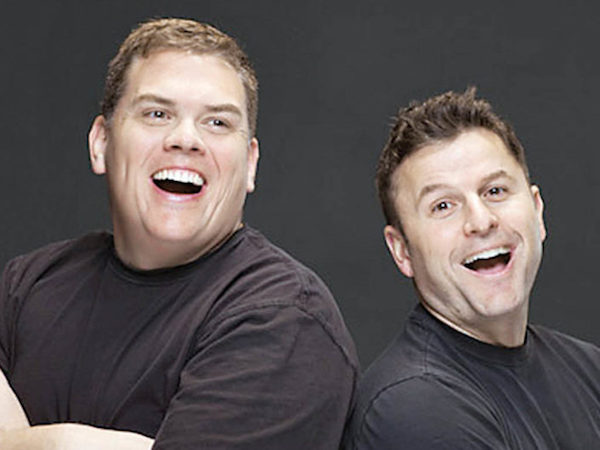 Two of the stars from the “Super Troopers” franchise are making a return to Rumor’s Comedy Club this spring.

The pair will also be promoting the much-anticipated sequel, “Super Troopers 2.”