Home » News » One in 10 Manitobans Driving While High: MPI

One in 10 Manitobans Driving While High: MPI 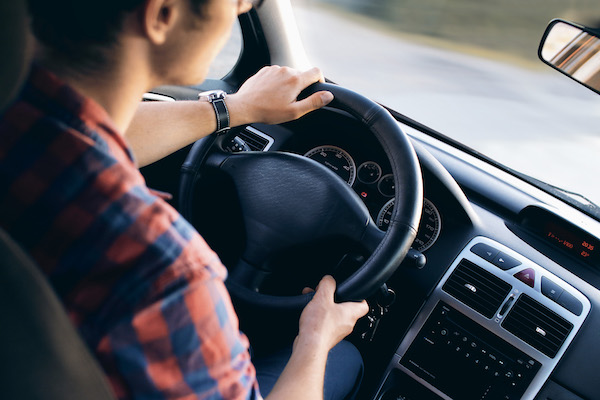 WINNIPEG — New figures from Manitoba Public Insurance show one in 10 drivers in the province is under the influence of drugs while behind the wheel.

The findings, released Wednesday from the Manitoba Drug and Alcohol Roadside Survey, also concluded 53 percent of drivers had drugs in their systems.

“Survey results are a clear indication that despite significant education and enforcement efforts, many Manitoba drivers continue to operate motor vehicles while impaired by drugs or alcohol,” said Crown Services Minister Ron Schuler.

“Our government has committed to making legislative changes in response to the legalization of recreational use of marijuana and these results will help guide not only messaging related to the dangers of drug and alcohol use while driving, they will also provide a baseline from which we will measure the effects of both legislative changes and future enforcement efforts.”

On the more positive side, 2.4 percent of drivers produced a blood alcohol concentration (BAC) greater than nil.

Prairie Research Associates conducted that survey on behalf of MPI in September 2016, and conducted anonymous, voluntary roadside surveys to measure drug and alcohol use while driving. Of the 1,706 Manitoba drivers surveyed in Winnipeg, Brandon, Steinbach, Portage la Prairie, and Thompson, 1,230 drivers (72 percent) agreed to participate in providing voluntary breath and saliva samples, which were immediately destroyed after testing.