Home » Columns » When It Comes to Class Size, How Big is ‘Small’?

When It Comes to Class Size, How Big is ‘Small’? 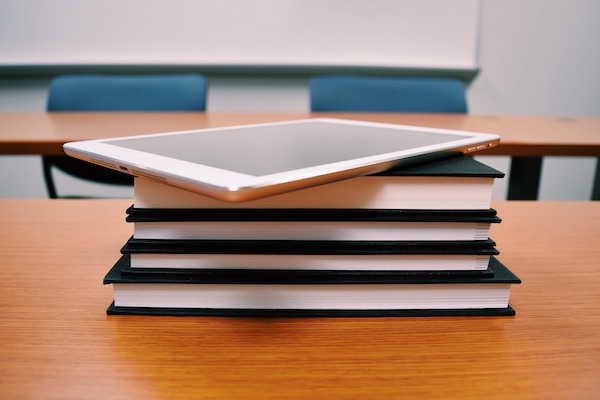 NEEPAWA, Man. — There will be some changes in the classrooms and hallways of Manitoba schools this fall. On March 14, the provincial government announced that the previous government’s Smaller Classes Initiative (SCI) will be replaced with the new Early Years Education Initiative for the 2017-2018 school year. The SCI required 90 percent of classes from Kindergarten to Grade 3 to have a maximum of 20 students. The new program won’t tie divisions to a specific class size, but will allow them to direct funding in ways they feel will best improve student outcomes in literacy and numeracy.

The SCI was announced five years ago and divisions were required to be in compliance for the 2017-2018 school year. It created a number of logistical problems for divisions with growing enrolments and fixed facilities — the portable classrooms popping up at growing schools, such as Hazel M. Kellington, in Neepawa, illustrate the impact.

Many are upset by the announcement, but change is needed, given Manitoba students’ poor results compared to those in other jurisdictions. It’s timely that the government’s announcement coincides with the release of the fall 2016 Grade 3 and Grade 4 assessment, which found no significant improvement with the move to smaller classes sizes.

The Manitoba Teachers’ Society has come out against the change, which will no doubt reduce the number of teachers employed in the province. MTS president Norm Gould called the move “harmful and irresponsible” and noted that giving students more teacher attention in their early years has been proven to be successful.

The problem is that while research has shown that smaller class sizes are beneficial, the research doesn’t conclusively provide a magic number for class size.

The most frequently cited study on class size is the Student-Teacher Achievement Ratio (STAR) experiment, which was done in Tennessee from 1985-1989. It took over 11,500 elementary school students and 1,300 teachers and randomly assigned them to small (13 and 17 students) or regular (between 22 and 25) class sizes in 79 elementary schools. The results found that small classes were beneficial to students, improving their standardized test scores in math and reading. But their “small” classes fallow the previous cap.

Few other studies have shown as strong a collation between outcomes and classes size. For example, California’s Class Size Reduction program, which aimed to cap classes at 20 students, was found to have “inconclusive” results in regards to improved academic achievement. Subsequent studies show a myriad of factors that impact student achievement more strongly than class size, such as teacher credibility and intervention for the disabled.

Studies seem to show an optimal class size is between 18 and 24 students. Surprisingly, smaller classes can make group dynamics difficult and allow more opportunity for individual students to dominate or distract. A large class size is a hindrance to learning, but other jurisdictions have much higher caps — Israel caps classes at 40 students, while in Sweden, classes are capped at 30 students.

All things being equal, smaller classes are better, but there isn’t a definite answer to just how big a “small” class is. It’s not surprising — the magic number is a moving target entirely dependant upon the make-up of the class itself; the students’ needs, their backgrounds and their teachers’ skills and methods.

In an ideal world, where funding and a shortage of classrooms weren’t an issue, I’d support a cap of 20 students. But I’d rather see 24 students in a class with a good teacher and the retention of programming that would have been cut to accommodate an additional classroom and teacher.

Eliminating the cap will require some level of consciousness, as smaller classes were shown to be especially helpful for students coming from families with a lower socio-economic status and those with learning disabilities. I would rather see resources specifically targeting these students, than spending scarce resources in areas where there are no appreciable improvements in student outcomes.