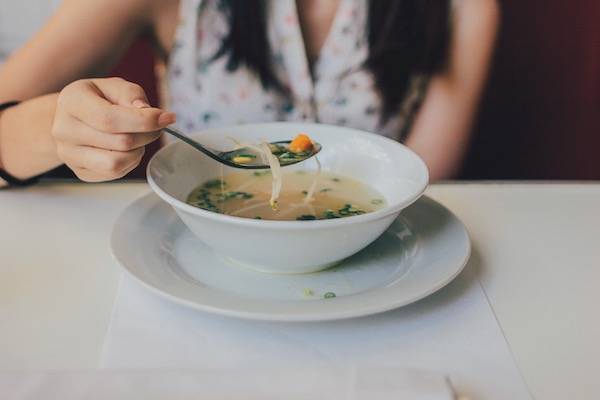 WINNIPEG — If your lunch plans aren’t set in stone on Wednesday, the Stone Soup lunch fundraiser may just satisfy your appetite.

The fifth annual event supports the Child Nutrition Council of Manitoba, raising donations and awareness for the charity.

“Growing up, my parents often went without to ensure me and my siblings had enough to eat,” said urban planner Jason Syvixay, one of the judges.

“Some of my friends in school were not as nourished and you could see how well they were doing was connected to whether or not they had food.”

Three soup vouchers with bread and fruit will run you a minimum donation of $10. Donations can be made at the luncheon or online at childnutritioncouncil.com.