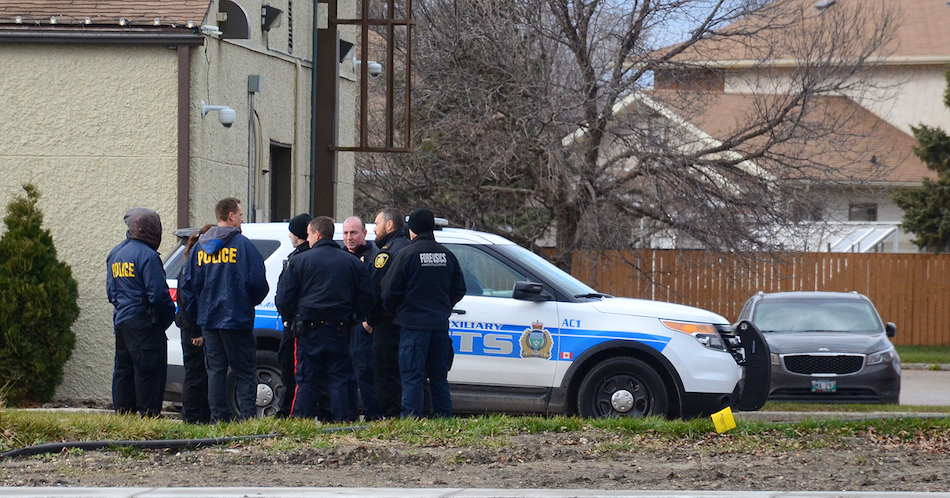 WINNIPEG — The Winnipeg Police Association has applied for interest arbitration in its ongoing contract negotiations with the city.

The police union says the process so far is being “micromanaged from Mayor Bowman’s office.”

“We have been at the bargaining-table for three months now, but it is clear — at least to this point — the mayor is not interested in fair and meaningful discussions,” WPA president Moe Sabourin said.

“As a result, we have requested the appointment of an interest arbitration panel for the purposes of establishing a new collective agreement.”

The union adds it would like to see city negotiators return to the bargaining table to find a resolution.