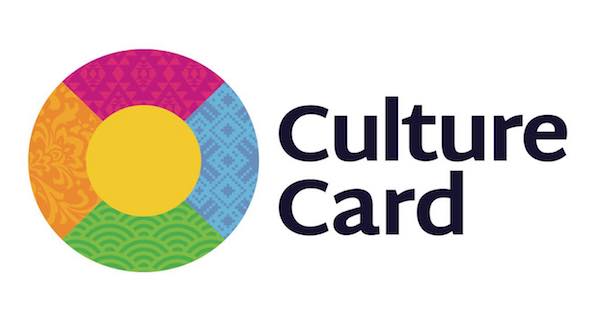 A new app launching Friday is putting the city’s arts and culture events into the pockets of Winnipeggers looking for a night out.

Culture Card is a free app for Apple and Android devices that will round up everything and anything to do in Winnipeg centred around the hectic arts and culture scene.

Development has been two years in the making by co-founder Arturo Orellana and his team.

Culture Card has partnered with top arts and entertainment venues in the city, including the Centennial Concert Hall, Metropolitan Entertainment Centre, Royal Winnipeg Ballet, Canadian Museum for Human Rights and others. The spotlight will also be focused on the best in local fashion, cuisine and dancing.

Aside from promoting the events of other organizations, Culture Card will curate its own parties to further push its brand and gain more users. Discounts to local businesses within the app and a nominal fee to gain access to perks, such as access to premier events, preferred event pricing and other goodies, will eventually help the product to turn a profit.

An official launch party for the app is Friday night at the CMHR. Tickets are $20.