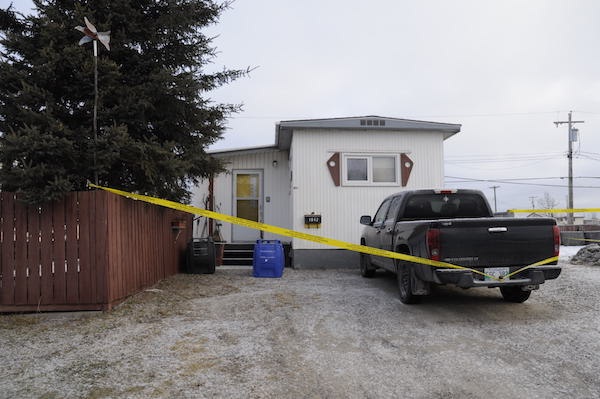 The trailer where the body of Thompson man Franc Mlakar was found on November 17, 2016. (RCMP HANDOUT) 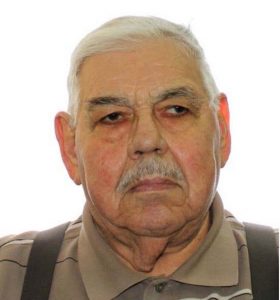 RCMP have arrested and charged a 17-year-old Thompson boy in the murder of a senior.

Franc Mlakar, 83, was found deceased inside his trailer on November 17, 2016. Police had originally responded to the home for a well-being call when they discovered Mlaker.

The victim was last seen on October 31.

The teen, who cannot be named, has been charged with second-degree murder and remains in custody.