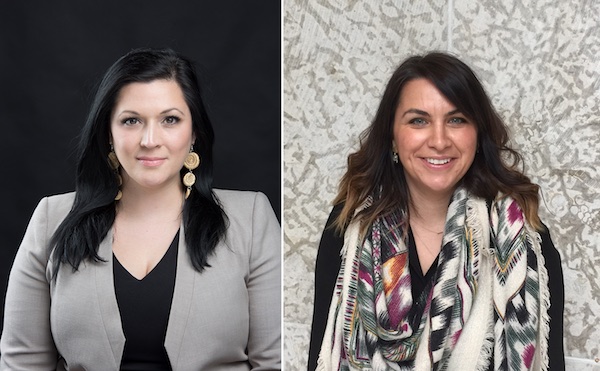 The Winnipeg Art Gallery is giving a voice to Indigenous people through a newly-formed Indigenous Advisory Circle.

The circle comes as the WAG will start construction on the Inuit Art Centre this year, a new 40,000-square foot, four-storey building adjoining the gallery’s existing building on Memorial Boulevard.

The circle will be made up of representatives from the four regions of Inuit Nunangat: Inuvialuit Settlement Region, Nunavut, Nunavik, and Nunatsiavut. Urban Inuit and circumpolar Inuit communities, such as Alaska and Greenland, will also be included, along with First Nations and Métis representatives from Manitoba and two national members working in the arts field.