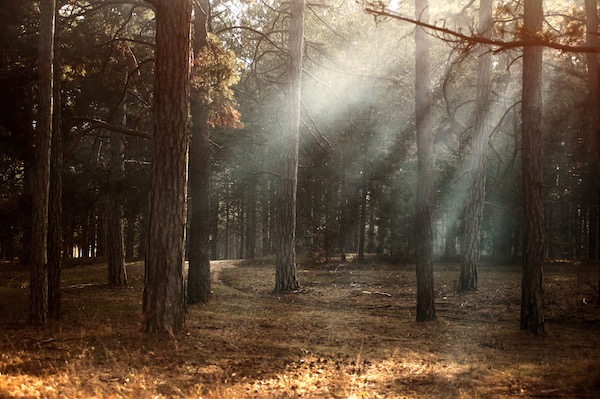 The Manitoba government has rolled out a new forest invasive species awareness campaign ahead of the busy camping season.

Emerald ash borer is one of the most common species in the province’s many forests.

Officials say the easiest way to prevent the spread is to not move firewood from one area to another because it can transport pests like the emerald ash borer. The province recommends buying firewood from the area that it’s going to be burned and leaving any extra wood for the next camper.

The emerald ash borer is a highly invasive and destructive insect responsible for the destruction of millions of ash trees in Ontario, Quebec and the United States. EAB have been found as close as Thunder Bay, Ontario.

The emerald ash borer is a shiny green colour and the larvae live under the bark of ash trees or firewood. Once infected by EAB, a tree can die in as little as one year. About 30 percent of trees within Winnipeg are ash trees.