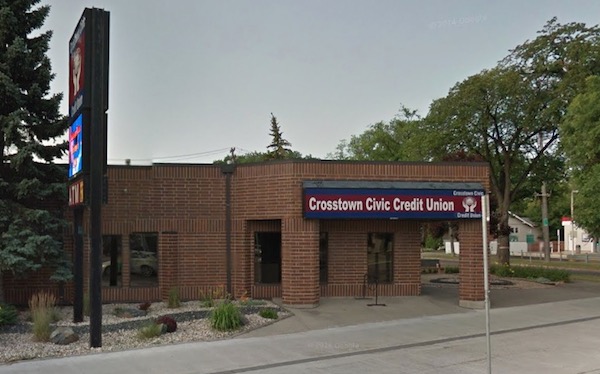 WINNIPEG — Members of Crosstown Civic Credit Union are noticing a little something extra in their accounts.

The credit union has returned $3.2 million to its members in the form of surplus shares.

The surplus reflects 3.5 percent in patronage allocations, based on a member’s loan interest paid and non-registered deposit interest received; plus 2.75 percent on existing surplus shares owned by the member.

The board also declared a 20 percent cash redemption of existing surplus shares, which totalled $3.4 million.

Since 1992, CCCU has returned more than $58 million in equity to its members, with nearly $38 million paid in cash.