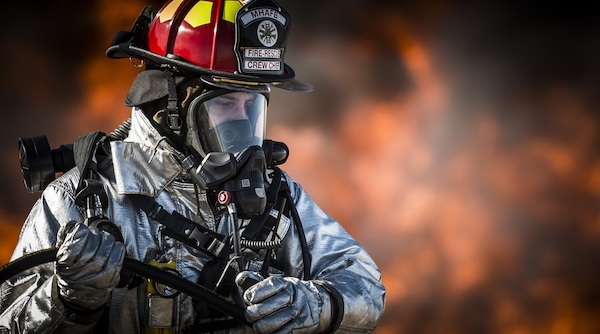 The current system, called FleetNet, is 26-years-old and has reached the end of its service life.

Finance Minister Cameron Friesen said replacement parts for the system haven’t been manufactured since 2003. Warnings to the former NDP government were issued in 2008 that the equipment would no longer be built or supported by the end of 2014.

The request for proposals calls for:

“We know these systems are critical for emergency providers and the issue must be addressed,” said Friesen. “That’s why our government is acting on the significant risk by looking at innovative ways to address the aging equipment in the FleetNet system.”

The RFP is expected to be issued within 60 days.