50 Winnipeg Properties Could Have to Sandbag as River Rises 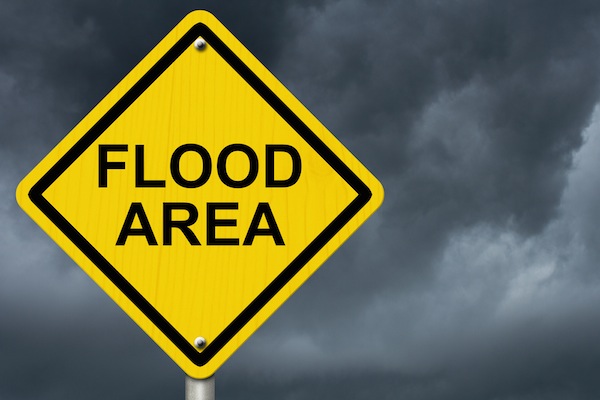 WINNIPEG — Water levels could peak along the Red River this weekend, prompting a number of local properties to be on notice for potential sandbagging efforts.

The city says peak levels at James Avenue could range from 18.6 feet upon operation of the Red River Floodway, to 20.8 feet if there’s still ice coverage.

Officials are preparing for the higher of the two crests, saying at-risk property owners could range from a handful to approximately 50.

“Additional precipitation or a change in ice conditions could alter the number of properties at risk. City of Winnipeg staff will continue to monitor river levels and weather conditions, while working closely with the Province of Manitoba, to adapt protection measures accordingly and release additional flood bulletins when necessary,” the city said in a release.

The city will contact residents if they need to build a sandbag dike.

Current river levels are being updated on Winnipeg.ca. You can also follow the conversation on Twitter with the hashtag #WpgFlood.

North of Winnipeg in Selkirk, ice jams along the Red River were evident on Thursday. Some area roads, including Highway 204 at Highway 212, were closed due to overland flooding. The Selkirk Bridge was also closed to vehicle traffic.