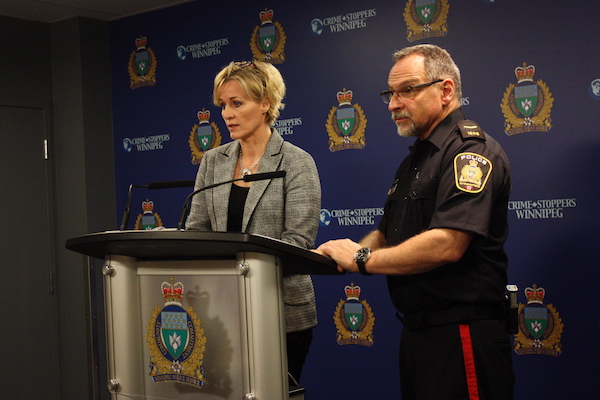 WINNIPEG – A cross-border investigation has led to charges against a Winnipeg man who is accused of going online to direct the alleged sexual assault of a six-year-old child in the United States.

Police say they were contacted around the middle of last year by the Virginia-based National Centre for Missing Exploited Children about child sexual abuse images from a Winnipeg-based Internet address.

A man was arrested and charged with possessing and making child pornography after a search of a Winnipeg home in November turned up images of alleged victims as young as eight months.

The accused was released on bail but further checks revealed live-streaming contact with an unidentified male in the U.S. who was allegedly assaulting a child in his care under the direction of a person in Winnipeg.

Greg Alan Jamieson, who is 45, was arrested and remains in custody on charges that include child exploitation and sexual interference.

Police say work continues to find the location and identity of the alleged victim in the U.S.