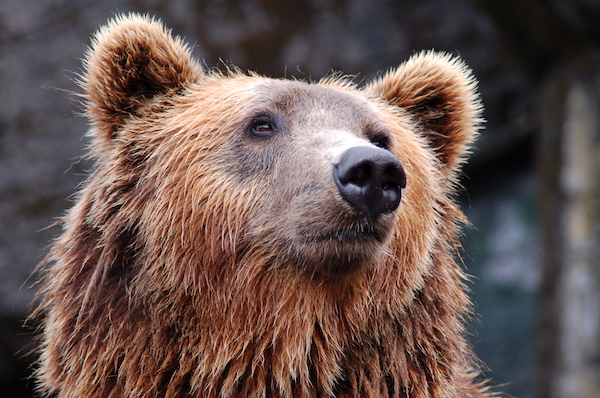 An American hunter has been fined $10,000 for illegally killing a grizzly bear in northern Manitoba.

A tip about the man’s hunting trip in June 2015 led conservation officers to the discovery of the bear.

Grizzly bears are considered as protected under the Endangered Species and Ecosystems Act. DNA testing confirmed the bear in question was a grizzly and in 2015, the hunter was charged with killing an extirpated species.

Carl Brown Jr. of South Carolina was found guilty on March 29. He was also ordered to pay $2,000 in court costs.

Anyone with information about illegal activities is asked to call the local Manitoba Sustainable Development Office or the Turn in Poachers (TIP) line at 1-800-782-0076.