PTE Breaks Down Borders for Launch of 2017-18 Season 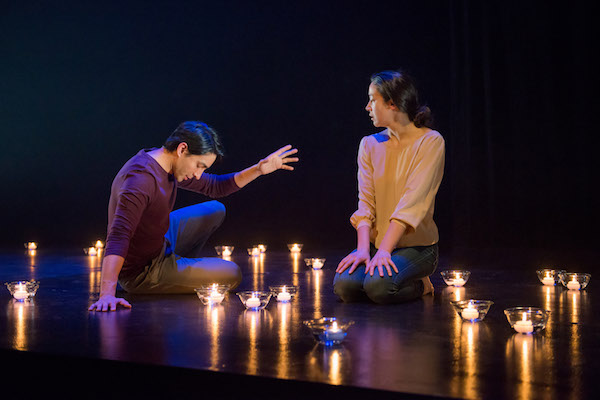 Prairie Theatre Exchange is knocking down borders to open their 2017-18 season this fall.

“Borders are generally thought to protect and define us, but they actually restrict us from getting a broader perspective,” said PTE artistic director Robert Metcalfe.

“When we cross our own boundaries, we end up making discoveries about ourselves. And when we cross boundaries with other people, we grow in understanding and in empathy — which is what theatre is here to do.”

As a 15-year-old born into a polygamous community, Gracie feels increasing pressure to conform.

In this stunning new play, we see the world through Gracie’s eyes. Will she dare to take the leap and step into the outside world? As the play unfolds, boundaries and borders continue to get crossed, redrawn and crossed again. A gripping and tender story about growing up “unusual” by a Governor General’s Award-winning playwright.

PTE’s season continues with something for every theatre-goer right into next spring: