Deal Closes for TELUS to Expand Wireless Service in Manitoba 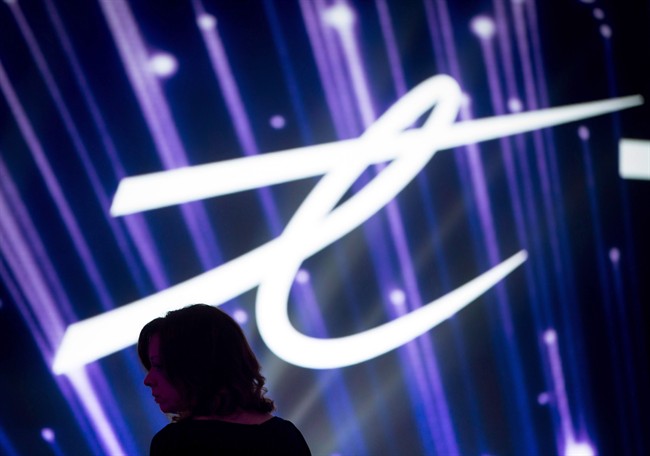 TELUS is crossing the T on a deal to expand its wireless footprint in Manitoba following the acquisition of MTS by Bell.

The company has formally closed the deal to acquire one-quarter of Bell MTS’ postpaid wireless customers and 15 dealer locations. The deal is valued at approximated $300 million, and closed on April 1.

Select Bell MTS customers will be notified by mail in the coming months that they are transitioning to TELUS. Those customers will all keep their same phone number and have matched plans, rates and features as their existing MTS contract.

A broader network sharing agreement between TELUS and Bell also means customers of both companies will experience the 4G LTE coverage, including those Koodo customers.