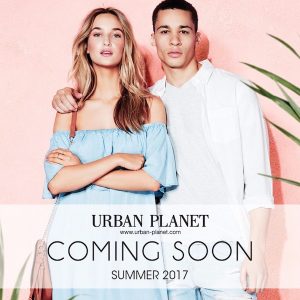 WINNIPEG — Another large retailer has set its sights on Kildonan Place Shopping Centre.

The 18,250-square-foot store will be located directly across from H&M in the mall’s expanded wing.

Kildonan Place says as many as 11 retailers and services will make up its additional space, which was divided up when Target left Canada. A celebratory unveiling event is being planned for later this spring in advance of the mid-May Marshalls and HomeSense opening. A second grand opening event will take place in the summer once the majority of the new retailers have opened their doors.