Home » News » Two Men, One Woman Shot to Death Outside Home in East Selkirk; No Suspects at Large

Two Men, One Woman Shot to Death Outside Home in East Selkirk; No Suspects at Large 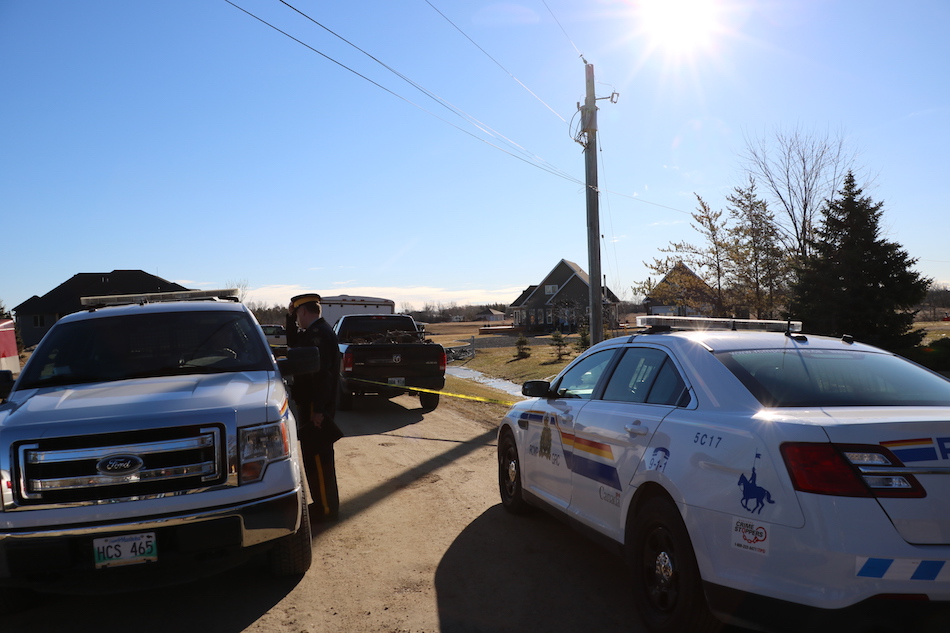 RCMP on scene outside of a home at 15 Cooks Cove in East Selkirk Tuesday morning following a triple shooting on Monday. (THE SELKIRK RECORD) 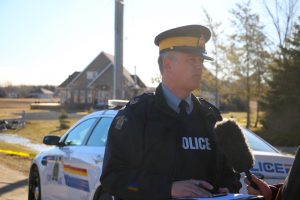 Three people are dead after a shooting Monday night in East Selkirk, Manitoba.

Family confirms Nicole Rach-Gregoire and her husband James Gregoire are two of the deceased.

The three were found deceased outside a residence at 15 Cooks Cove in East Selkirk at around 7 p.m. 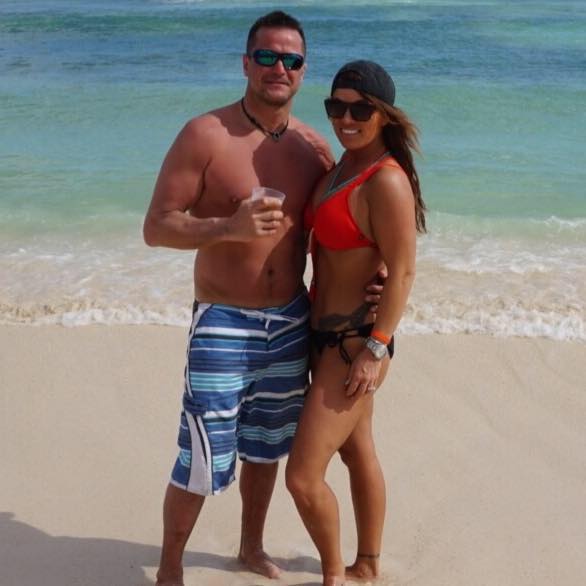 James Gregoire and wife Nicole Rach-Gregoire have been identified as two of the three people found deceased. (FACEBOOK)

“Based on the information known to investigators at this point in time, we do not believe that there is any ongoing risk or threat to public safety. No suspect is believed to be at large.”

During a media briefing outside of the residence on Tuesday, Sgt. Paul Manaigre said the family of the victims had been notified, but couldn’t offer further information surrounding the case. 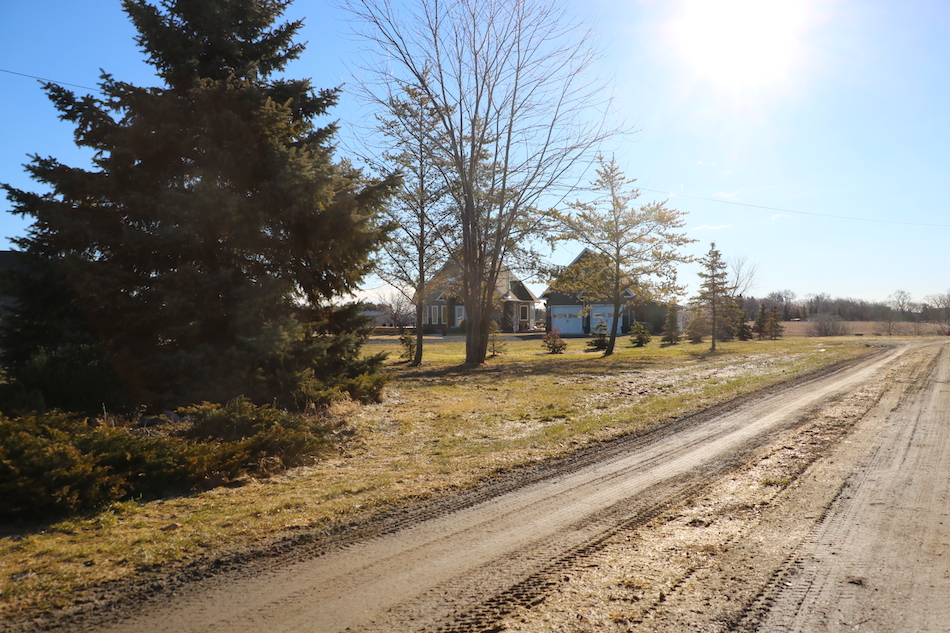 The home at 15 Cooks Cove in East Selkirk where three people were shot on Monday night. No suspects are at large. (THE SELKIRK RECORD)