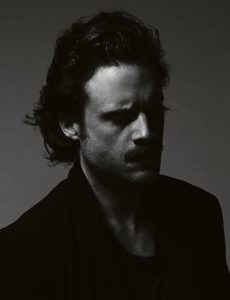 Interstellar Rodeo will bring Father John Misty to Winnipeg for the first time this summer.

The singer-songwriter will headline the summer music festival at The Forks on Friday, August 18.

“He is one of today’s most intriguing and entertaining artists, and is unveiling a brand new album this week,” said festival producer Shauna de Cartier

“We know from his 2015 performance at Interstellar Rodeo Edmonton that his live show is second to none. Winnipeg, you are going to love this show.”

The full performer lineup for this year’s Interstellar Rodeo will be released at a press conference on May 9. Tickets go on sale May 10.