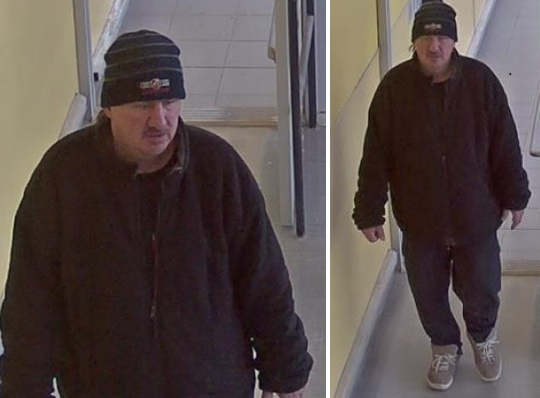 Winnipeg police are looking for a suspicious man who gauged personal information from seniors on three separate occasions. (WPS / HANDOUT)

Winnipeg police are looking for a suspicious man they say struck up a conversation with seniors to gauge personal information.

Between March 11-31, three separate seniors were approached while shopping at grocery stories in the north and south ends of the city.

Police say in each case, the suspect learned personal details of unsuspecting victims.