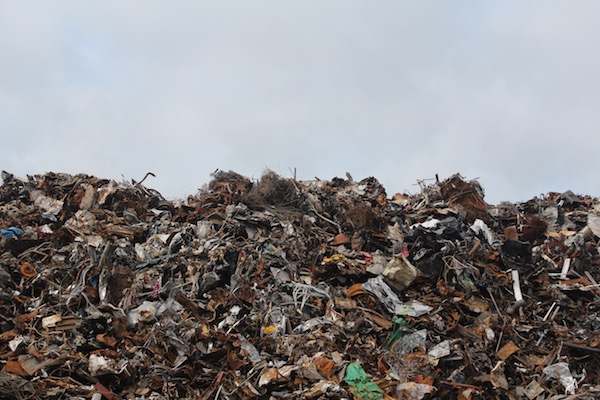 Spring can be a dirty time in Winnipeg, but for those in the north/central area of the city, some have it worse than others when it comes to litter.

Take Pride Winnipeg!’s annual litter index shows the north has a rating of 2.85. A score of 1 represents no litter, while 4 is considered extremely littered.

“Spring is here, and now we see the results of litterbugs throughout the winter. We ask all Winnipeggers to do their part in cleaning up our streets and parks,” said Take Pride Winnipeg! executive director Tom Ethans.

Winnipeg was divided into 12 areas, rating streets in each section of the city. The average score for Winnipeg as a whole was 2.33 in April 2017, compared to 2.32 last April.

Transcona was rated as the cleanest in the city at 1.95, but not without a single mention of Reenders Drive as having some litter.