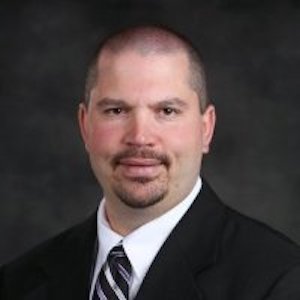 The Winnipeg Blue Bombers have named Marty Costello their new offensive line coach for the 2017 season.

Costello takes over from Bob Wylie, who departed the football club in January for the Cleveland Browns.

Costello joined the Bombers last season as an assistant coach and worked with Wylie on the shaping the team’s O-line.

“Marty showed last season that not only is he ready for this role full-time, but he was a vital part of our offensive line coaching last season,” said head coach Mike O’Shea. “Players respond well to him, he understands the game through and through, and we’re very glad to retain him heading into 2017.”