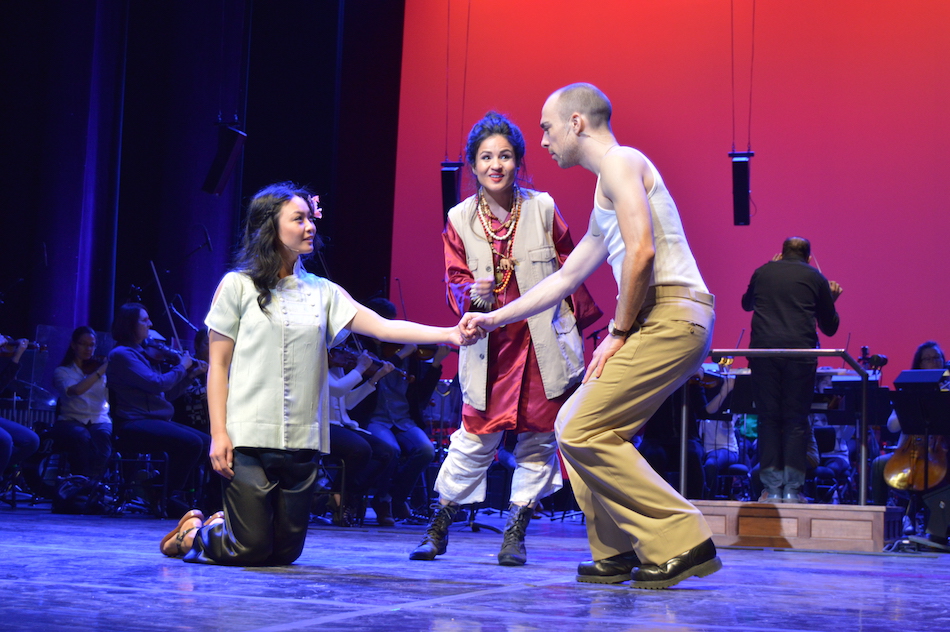 WINNIPEG — There is nothing like a full orchestra. Especially if that orchestra is playing a classic, nearly-70-year-old Rodgers & Hammerstein score.

For the first time in their history, the Winnipeg Symphony Orchestra and Rainbow Stage have teamed up to produce a musical. They chose a classic, something Rainbow Stage has been leaning away from in recent years, to begin this partnership. “South Pacific” has been performed since 1949 for a reason — and it still stood tried and true on the Centennial Concert Hall stage Friday night.

The story follows WWII-era nurses and soldiers in — you guessed it — the south Pacific islands, where “knucklehead” nurse Nellie Forbush, played by Jillian Willems, falls in love with French plantation owner Emile de Becque, played by Sam Plett. When Nellie finds out that Emile has bi-racial children from his deceased wife, she has a hard time accepting his marriage proposal. 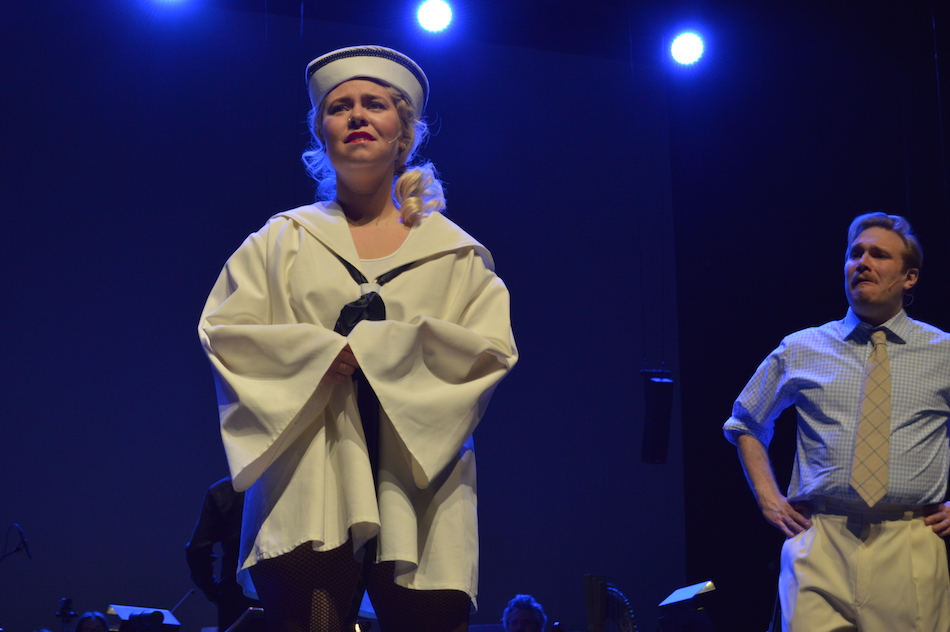 Simultaneously, Lt. Joe Cable, played by Aaron Hutton, falls in love with island local Liat, but can’t accept her love since he has been “carefully taught” otherwise.

Sometimes the racial tension in a show becomes relevant again (i.e., “Hairspray”), but we’re pretty much done with these problems. But the show doesn’t need to update its admittedly outdated story it to stand on its own. Its stars are what do that.

I first saw Willems last year in Winnipeg Studio Theatre’s Heathers: The Musical and I have been dying to see her again ever since. She is a star, in every form, and glows on the stage. Her voice is pitch-perfect, and she is a born leading lady. She pulls off Nellie’s needed naivety effortlessly, without condescending the character.

Sam Plett is an incredible baritone, and my favourite parts of his performance happened while he was singing. Emile is a happy-go-lucky wonderful guy, which leaves little development for when there are not-so-happy times — but that’s in the writing, not his performance.

Aaron Hutton is heartbreaking as the lieutenant who came to serve and instead, finds love at first sight. You may not leave singing his songs, but you’ll be left with a stamp on your heart from his well-seasoned acting chops. 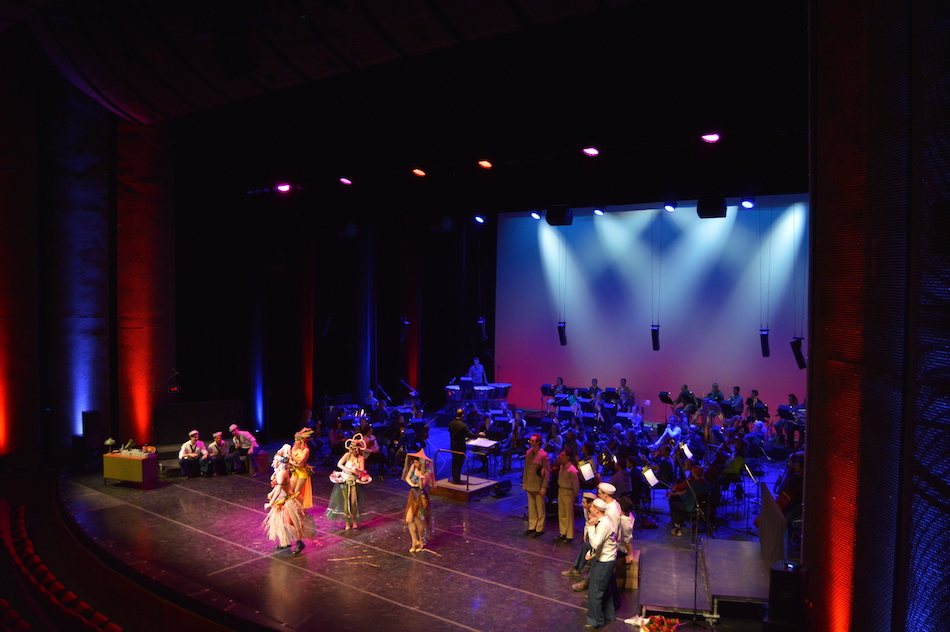 With all of this drama, there must be some comedy that follows. I’m grateful it came in the form of Simon Miron as Luther Billis, a gal-obsessed sailor that seems to be constantly fooling around with his buddies. All eyes are on him whenever he’s on stage, and you can bet he always has a perfect line delivery to break the tension.

There might be pressure to innovate in theatre, but sometimes, the best way to make something new is to return to something that’s always existed. Two of the oldest performing arts companies in the city finally collaborated to create an incredible piece of art, and if you’re one of the six-thousand-some people that’ll be in the Concert Hall this weekend, you’ll be one of the lucky ones who can say you were there when.

The WSO and Rainbow Stage are collaborating again next year on “A Chorus Line.”