Christine Wood’s Body Not Found as Suspect Charged with Murder 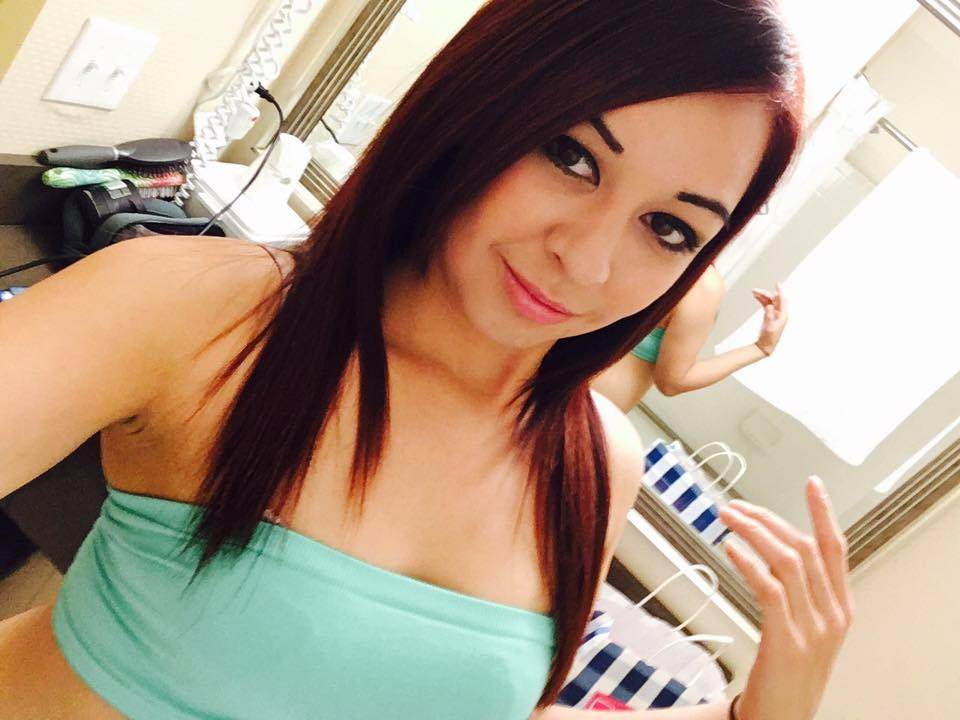 Winnipeg police have charged a man in connection with the disappearance and death of Christine Wood.

The 21-year-old woman from Oxford House First Nation went missing August 19, 2016 while visiting family in Winnipeg. She had left her hotel at the Days Inn on Berry Street and was never heard from again.

Brett Ronald Overby, 30, has been charged with second-degree murder.

Police say investigators were led to Overby’s residence on Burrows Avenue March 21 after electronic devices and social media accounts belonging to Wood were examined. Forensic findings were discovered at the property and police held the scene for six days. It was during this time that police found evidence to suggest Wood had been murdered inside the home shortly after her disappearance last summer.

O’Donovan says anyone who may have information that could lead to Wood’s remains should contact police.

A vigil in Wood’s honour is planned for Wednesday.