If the Shoe Fits: Friesen Forgoes Tradition with Donation to Shoebox Project

A new #MBBudget17 day shoe tradition here at the MB legislature. Thank you to everyone who participated. #mbpoli @shoeboxcanada pic.twitter.com/BBO6Jyo6mi 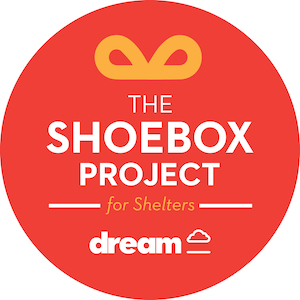 WINNIPEG — Instead of slipping on a pair of spiffy new kicks for budget day, Manitoba Finance Minister Cameron Friesen opted for something less traditional.

Flanked by fellow MLAs at the Manitoba legislature on Tuesday, Friesen announced a donation to the Manitoba chapter of The Shoebox Project for Shelters.

“Manitobans are renowned for their generosity,” said Friesen.

“This initiative provides support to women who are homeless or at-risk of homelessness in communities across Manitoba.”

The province has partnered with Shoppers Drug Mart and the Manitoba Real Estate Association to assist the lives of women in crisis.

The Shoebox Project for Shelters collects and distributes gifts in the form of shoeboxes to women who are homeless or at high risk of homelessness. Each ‘shoebox’ is filled with items that are not likely to be splurged on during difficult times.

Workplaces participating in the challenge can drop off their donations until April 30 in a bin located at the front entrance of the Legislative Building.