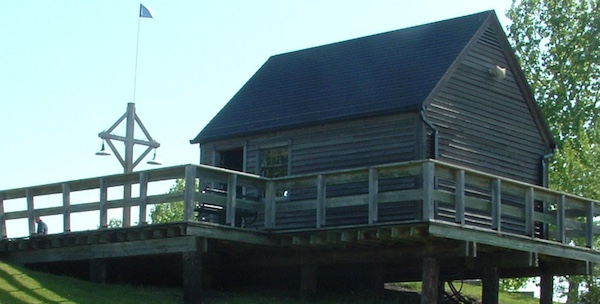 Emergency crews were called to 1867 Springfield Road at around 11 p.m. to find the play structure had been set on fire.

Winnipeg police received several tips, which led them to the suspects. Three 12-year-old girls and a 13-year-old girl have been charged with arson causing damage to property and possession of incendiary material.

They have been released on a promise to appear.