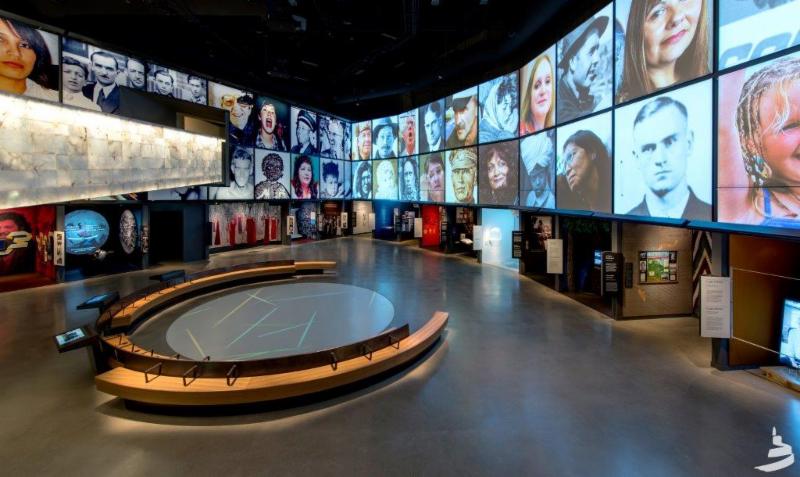 Visitors to the Canadian Museum of Human Rights this week can receive their own copy of the Canadian Charter of Rights and Freedoms.

To mark the 35th anniversary of the Charter, the CMHR is producing copies in more than two dozen languages for guests through its doors.

The Charter was signed into law on April 17, 1982 by then-Prime Minister Pierre Elliot Trudeau and Her Majesty Queen Elizabeth II.

Museum staff will be on hand on Level 3 to discuss its importance.

A 2015 national survey found 93 percent of Canadians felt the Charter was the most important system of national identity, aheaf of the flag, the RCMP, national anthem, hockey, the beaver or maple leaf.