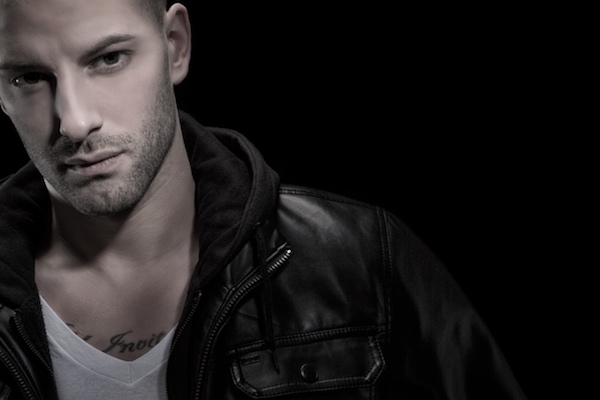 Winnipeg illusionist Darcy Oake has added a third show to his upcoming benefit performance at the Burton Cummings Theatre.

Oake will now perform June 6, 7 and 8 as part of a fundraiser for the Bruce Oake Foundation.

“The addiction problem in the city is only getting worse and this is a great opportunity to raise money to build a much needed long term drug treatment facility,” Oake said.

Tickets for the third show go on sale Friday, April 21 at 10 a.m. through Ticketmaster starting at $39.