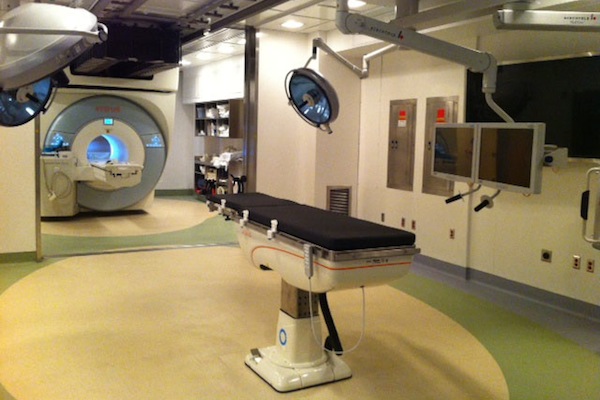 WINNIPEG — A privacy breach and leaked medical information of some high profile Manitobans who received MRI scans in a rather short period of time has triggered an investigation by the Manitoba Ombudsman.

“I am extremely concerned that the privacy of individuals has been violated by the disclosure of their personal health information in contravention of PHIA,” said Ombudsman Charlene Paquin.

Several Winnipeg media outlets were given a document prepared by the Office of the Auditor General of Manitoba as part of its audit and findings into how MRI services are managed in the province. It showed a number of politicians, professional athletes from the Winnipeg Jets and Winnipeg Blue Bombers, and high-ranking Winnipeg Regional Health Authority officials received MRI scans in days compared to the average 23 weeks patients tend to wait in the province.

The privacy breach was first brought to the Ombudsman’s attention on April 17 and will be investigated under the Personal Health Information Act (PHIA).

“We cannot presume that anyone accessing health care won’t mind, or won’t be negatively affected by, having their personal health information revealed without their consent or in another unauthorized way,” Paquin went on to say.

The WRHA is also carrying out its own review of the leak.

Individuals affected by the disclosure can also make a privacy complaint to the Manitoba Ombudsman.