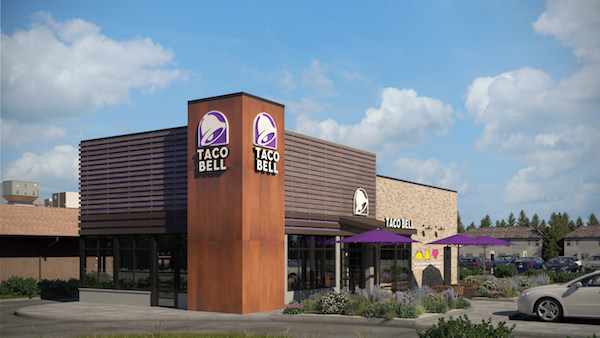 Would you like a beer with that Chalupa Supreme?

Taco Bell Canada says it plans to start selling alcoholic beverages as it expands its operations across the country.

Diners aged 19+ will be able to order from a selection of beer to enjoy with their meal, beginning at the chain’s flagship store at 484 Queen Street West in Toronto.

As part of its growth — which it pegged at 28 percent within the last five years — the Mexican-inspired fast food chain will overhaul its restaurant designs, feature updated décor, local artwork, open kitchen layouts, open plating and shareable menus.

Unfortunately for burrito-craving millennials, a Taco Bell spokeswoman tells ChrisD.ca the chain has no plans to bring its alcohol service to Manitoba at this time.