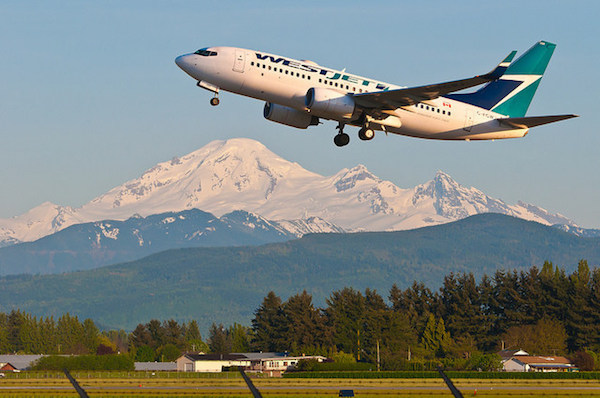 WestJet has launched direct flights between Winnipeg and Abbotsford, as the British Columbia city prepares to eliminate its airport improvement fee on June 1.

The Calgary-based airline will operate the flights starting today until October 28.

With the launch of the Abbotsford-Winnipeg flight, WestJet becomes the largest carrier operating out of Winnipeg this summer with 51 percent of total available seats.