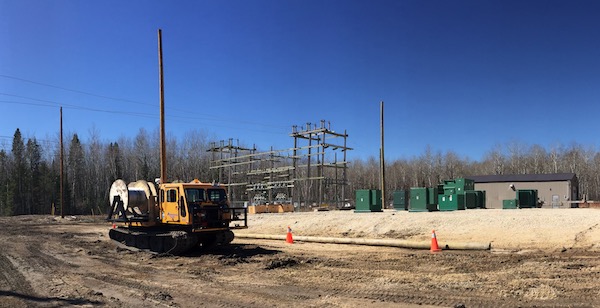 Manitoba Hydro will cut power to customers along the eastern beaches of Lake Winnipeg on May 18.

Prior to the May long weekend, power will be interrupted at 8 a.m. until approximately 4 p.m., affecting 6,223 customers. Hydro says 4,783 of those accounts are seasonal.

Hydro says the outage will allow them to safely upgrade the Victoria Beach and Grand Beach Stations to accommodate growth in the region. The upgrades will allow Manitoba Hydro to serve growing demand beyond 2030.

Customers are being notified of the power interruption.