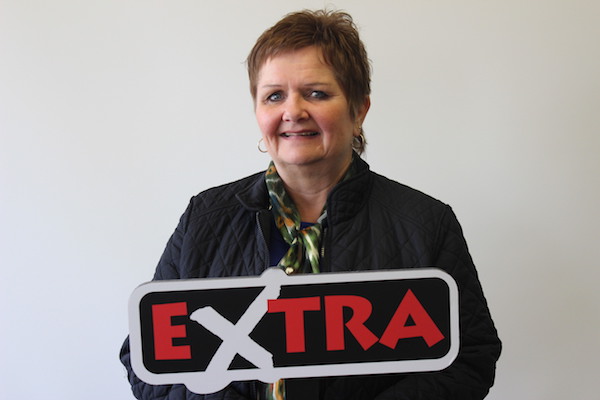 A Stonewall woman’s trip into Winnipeg left her with plenty in her pocket to come back.

Connie Lynn Lowen picked up a Lotto 6/49 and Extra ticket at the Giant Tiger on London Street for the March 25 draw.

“I didn’t know it was a winner until I took it to the store and scanned it,” she said. “When I saw the amount I was shocked — it’s unbelievable!”