Molly Ringwald to Film Scenes for ‘Siberia’ in Winnipeg 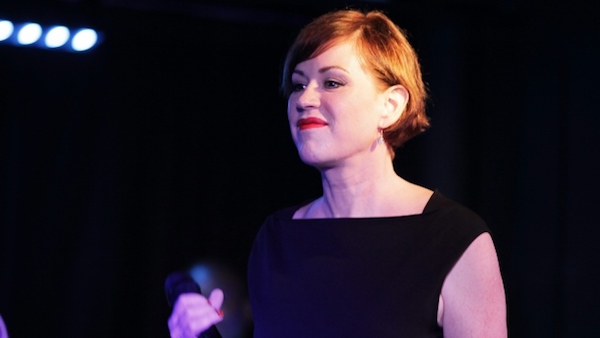 Actress and singer Molly Ringwald performs with her band at the Jazz Cafe in central London on Wednesday, August 19, 2015. (GRANT POLLARD/INVISION/AP)

WINNIPEG — Actress Molly Ringwald will soon be making her return to Winnipeg to join production on the upcoming romantic thriller “Siberia,” ChrisD.ca has learned.

The film, starring Keanu Reeves, has been shooting in the city and around the province, including in Marquette, Manitoba.

Ringwald’s arrival comes as production is scheduled to wrap up in Winnipeg in the next two weeks before crews head off to Siberia for the remainder of shoots.

The film is directed by Matthew Ross and follows Reeves as he develops an obsession over a Russian cafe owner, while finding himself entrenched in the risky world of the diamond trade that he’s unable to escape.

Ringwald is no stranger to Winnipeg, having shot the 1988 comedy drama “For Keeps” in the city.