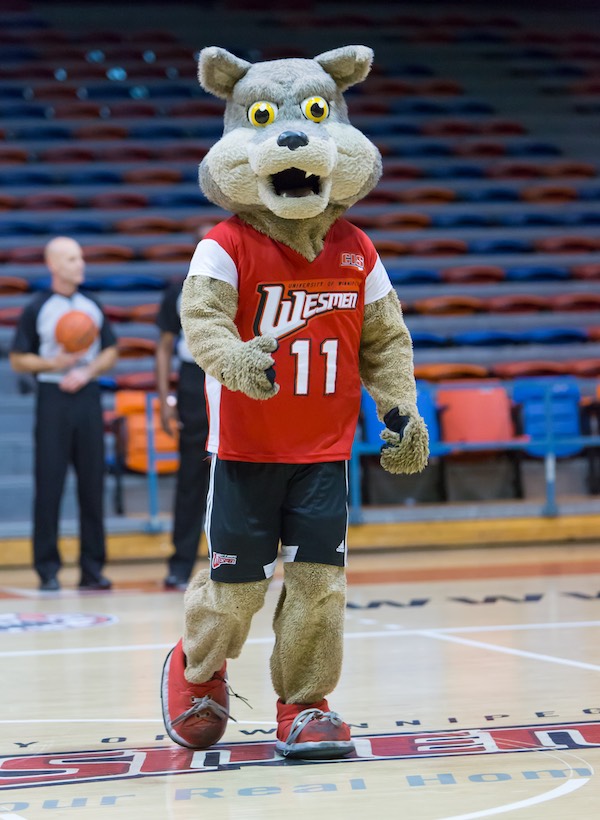 The University of Winnipeg Wesmen athletics program is just one area at UWinnipeg forced to make budget cuts amid direction of the provincial government.

The UWinnipeg Board of Governors approved its 2017-18 operating budget on Monday night, which included $3.7 million in cost-cutting measures.

Among the cuts this spring will be the elimination of the Wesmen men’s baseball team, along with the men’s and women’s wrestling teams. Men’s soccer will be put on pause for the 2017-18 season, as the vacant coach position cannot be filled for the upcoming fiscal year.

The Wesmen will remain committed to the basketball and volleyball teams, along with women’s soccer.

“The new cost reductions are in addition to years of belt-tightening. UWinnipeg is one of the most efficient universities in the country,” a news release said.

“Over the past decade, UWinnipeg has demonstrated fiscal prudence, streamlining administrative operations and cutting more than $16 million in annual expenses from its operating budget. Additionally, since July 1, 2016, UWinnipeg has eliminated 15% of senior management positions.”

Other cuts at the University of Winnipeg include the elimination of some personnel, with 4.5 senior positions remaining vacant. Salaries for non-unionized staff have been frozen for 2017-18, affecting approximately 100 positions, including the senior executive team.

UWinnipeg will also fill the positions of Dean of Science, Dean of Kinesiology and Director of Global College with internal candidates on an acting basis.