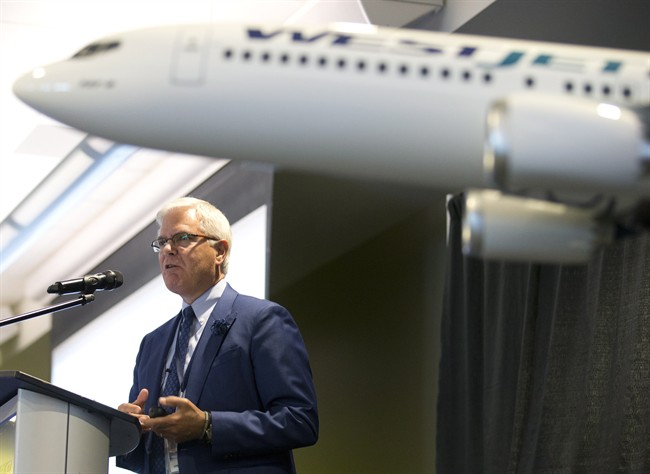 Asia and South America, and to expand its service into the European market.

WestJet says the Boeing 787-9 Dreamliner is a state-of-the-art aircraft that is 20 percent more fuel efficient than the Boeing 767 aircraft. It can travel more than 14,000 kilometres, allowing WestJet to further serve its overseas markets.

The Calgary-based airline also announced it has selected General Electric’s GEnx-1B engine for the 787.