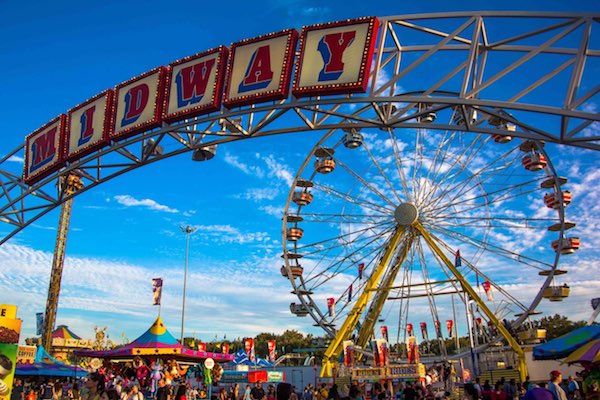 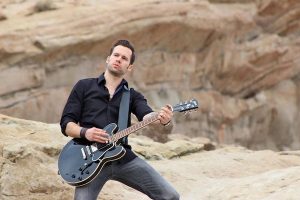 This year’s Red River Ex will have something for everyone on stage, along with plenty of new attractions suited for the entire family.

Country artist Chad Brownlee makes his return to the Ex to play the main stage on June 23. The Glorious Sons and The Treble with Panicland will also crank out tunes during the annual summer fair.

Plenty of new attractions include the Moto Maniacs motorcycle daredevils, a butterfly exhibit, an inflatable city for kids, a firefighters challenge (June 17-18), and a new top-secret midway ride to be revealed at a later date.

The Ex is also getting in on the Canada 150 fun by hosting two fireworks shows on June 17 and 24.

Advance gate tickets are $10 and are available online, Giant Tiger, Safeway, Sobeys and Mac’s. Regular gate admission is $15. An all-you-can-ride pass is $38.85 and includes the price of admission. Children six and under are free.

ChrisD.ca is once again proud to be a media sponsor of this year’s Red River Ex. We will have tickets you can enter to win later this month on our contests page.