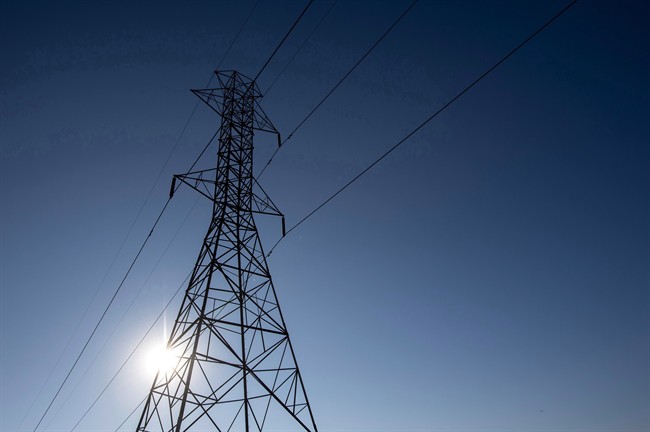 A hydro tower is shown in Toronto on Wednesday, November 4, 2015. (THE CANADIAN PRESS/Darren Calabrese)

WINNIPEG — Manitoba Hydro has put forward an application with the Public Utilities Board to raise its rates by 39.5 percent over the next five years.

The 2017-18 general rate application calls for a 7.9 percent increase effective August 1, 2017 and an additional increase of the same rate the next four years thereafter.

“Without question, developing two major projects, the Keeyask Generating Station and Bipole III transmission line at the same time, has resulted in Manitoba Hydro taking on a significant amount of debt to finance the construction of those projects,” said Kelvin Shepherd, president and CEO of Manitoba Hydro.

The average residential customer can expect to pay an additional $6.88 monthly. The increase in 2018 will raise that to rate to $7.43 per month.