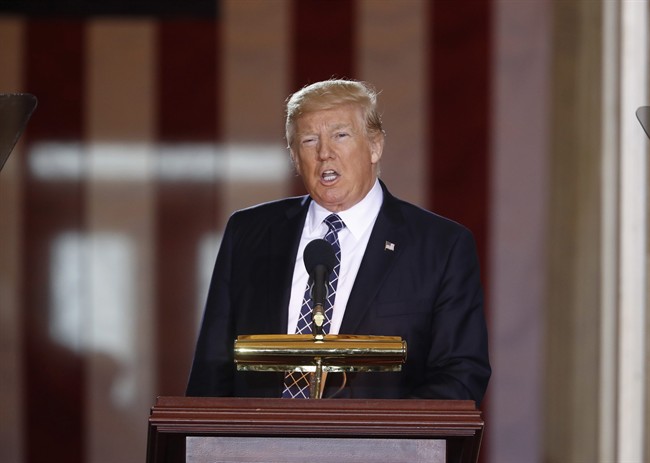 NEEPAWA, Man. — The news media in general has taken a bit of beating over the last decade, but these days, the public is being reminded of the industry’s continued relevance, thanks to an unexpected source, the rise of fake news.

Fake news, and its relative, “alternate facts,” have been buzzwords driven into the public consciousness by Donald Trump’s American presidency. While Trump’s definition of fake news might be a little broader than most, we have all seen links to entirely fabricated stories with wild headlines. I’ve seen them everywhere.

Fake news is anything that is not grounded in facts and research, that presents itself as news. It’s like satire, but serious. It usually reinforces a strong bias and exists to entice you to click on the story. The catch is the “click,” because hits on the page translate into ad views and that revenue is why most fake news sites exist, it’s essentially an advertising scam.

Fake news is a serious problem because in many cases, people are ill-equipped to sort the fact from fiction. Earlier this year, YouGov, an international market research firm, conducted a study to see if Britons could tell the difference between fake and real news. The 1,684 adults were presented with six headlines, three of which were legitimate and three of which were completely fabricated. Only four percent of respondents correctly identified all the fake news stories. The headlines were: “Immigrants to be given £8,500 upon arrival to boost economy” (fake), “Tourist bitten by massive crocodile after trying to take a selfie” (real), “Iceland to host New Year’s Eve party for asylum seekers” (real), “Essex villages High Easter and Good Easter forced to change offensive names after complaints” (fake), “Trump offering free one-way tickets to Africa, Mexico for those who wanna leave America” (fake), “Donald Trump picks millionaire oil boss with close links to Vladimir Putin as Secretary of State” (real). When truth is at times stranger than fiction, judging a story entirely from its headline can be a bit difficult, but I would hope that reading the stories, which included completely fabricated quotes, businesses that no longer exists and spokespeople with names too-good-to-be-true, would tip people off.

Fake news has presented an opportunity for established media outlets to reach out to a public who wants to be informed, but doesn’t know where to turn. Earlier this year, the New York Times rolled out a wide-spread ad campaign titled “The Truth is Hard,” which centred around the paper’s pursuit of the truth. In February, the Washington Post debuted a new slogan under its online edition masthead, which read, “Democracy Dies In Darkness.”

Accurate reporting is vital to our communities, provinces, countries and international relations and the rise of fake news has underscored just how important real news is. It has brought increased interest in the work reporters, photographers, editors and producers are doing day in and day out. For that, we can find one good thing that has come out of the fake news phenomenon.