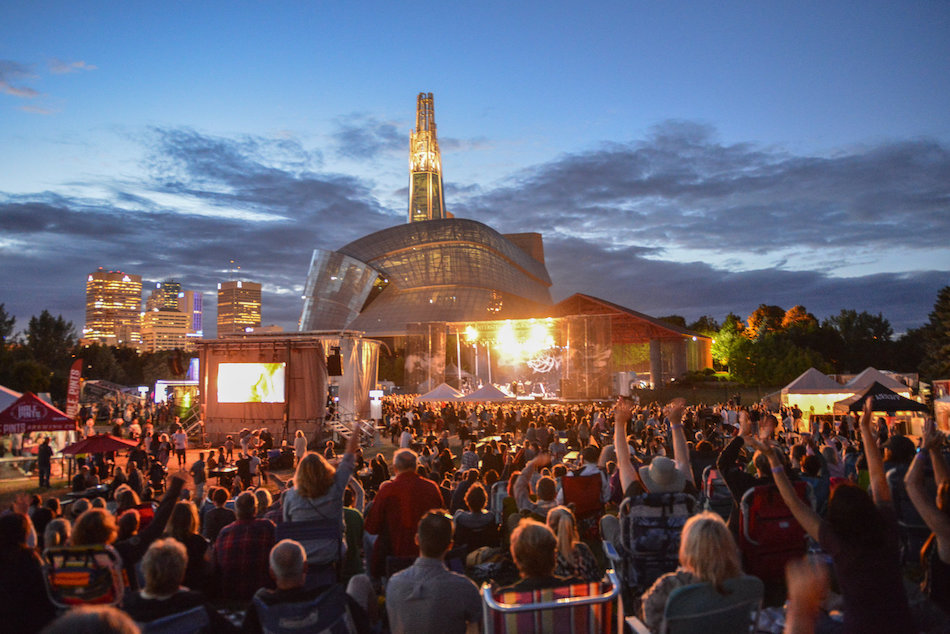 WINNIPEG — It will be the first time Beck has played in Manitoba when the rock musician appears at this year’s Interstellar Rodeo music festival.

He’s just one of many additional acts making up the 2017 lineup, alongside Broken Social Scene, Shakey Graves and Father John Misty.

Also on the bill:

Interstellar Rodeo takes place August 18-20 at The Forks. Weekend passes go on sale Wednesday, May 10 at 10 a.m. through Ticketmaster.