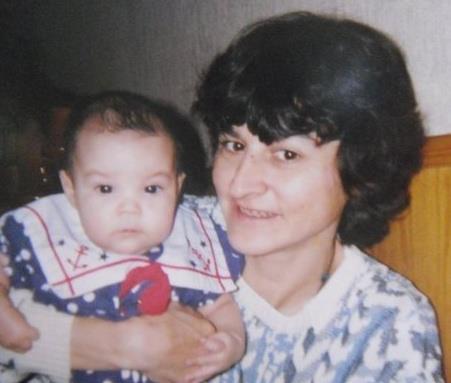 A 30-year-old woman from MacGregor, Manitoba was arrested Wednesday in connection to the murder of a Portage la Prairie grandmother.

Charlene Ward, 46, died on November 1, 2007 in Portage la Prairie. The grandmother had been out with friends the night of October 31 at the local Cat & Fiddle Nite Club.

She returned home to party with friends later in the night, with the party ending at around 8 a.m. the next morning. Her body was found at 8:45 a.m. in her home on 5th Avenue NE.

In late 2016, RCMP renewed calls in the investigation for any new leads.

Investigators haven’t released the suspect’s name and charges are pending.