MPI to Begin Search for New President and CEO 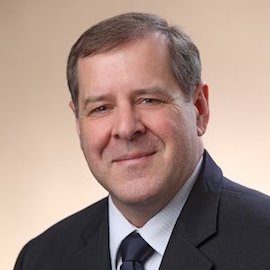 Manitoba Public Insurance is searching for a new leader as its president and CEO plans to retire.

Dan Guimond will leave the Crown corporation on March 16, 2018 after nearly 30 years — the last three in his current position.

“In his role as president and CEO of Manitoba Public Insurance, Mr. Guimond was the consummate professional, whose commitment and dedication to the corporation and its customers was unwavering,” said Ron Schuler, Minister of Crown Services.

The MPI Board of Directors will oversee the process to choose Guimond’s successor over the coming months.