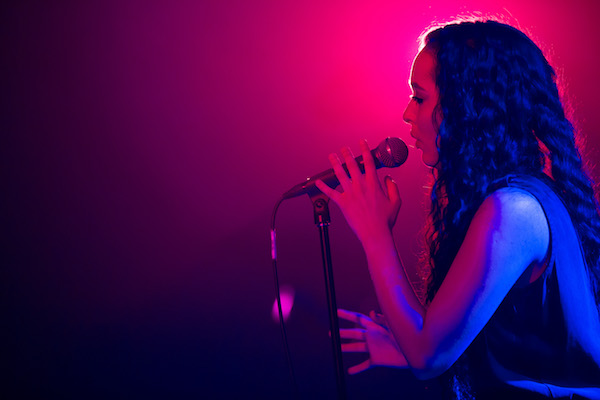 The two were singled out from more than 16,000 submissions from 137 countries.

Faouzia and Epp’s song, “The Sound,” landed the coveted grand prize award, with Faouzia and Epp being the first Canadians to win this award in its 16-year history.

“The creative process with Matt was such a wonderful experience, and I could never have imagined that this song would fall into the hands of so many artists and professionals that I admire,” said Faouzia. “It is truly beautiful to see that this song has connected deeply with people.”