Home » Columns » Technology and the Cost of Doing Business: Jackman-Atkinson

Technology and the Cost of Doing Business: Jackman-Atkinson 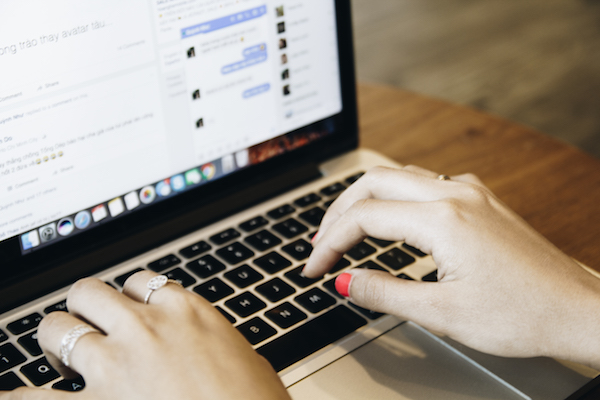 NEEPAWA, Man. — Often times, what’s old is new and in many ways, today’s businesses are returning to the tactics used by their predecessors over a century ago. The technology may have changed, but businesses are once again realizing that they need to take an active role in engaging with their customers, instead of just waiting for them to show up.

Catalogues were a staple of 19th and early 20th century retailing — Eaton’s was just one of the many businesses that built a cross-Canadian empire through mail order. The model took them right into their customers’ homes, loudly proclaiming who they were and what they sold. Then, transportation got faster, easier and cheaper and businesses realized that they didn’t have to get into their customers’ homes, the customers would come to them. But things have changed once more.

Transportation has become even faster and even easier and the Internet has opened up much of the world to consumers in rural and remote communities — shoppers are now spoiled for choice. Once again, businesses are realizing the importance of being where their customers are, either physically or virtually, and the need to speak directly to them.

Earlier this year, the Canadian Federation of Independent Business did a survey to better understand how Canadian small businesses were using technology to interact with their customers. According to the results, businesses are increasingly embracing digital technologies. The survey found that 79 percent of respondents said digital technologies were very important and another 38 percent said they were somewhat important. Digital adoption was seen as being especially important in the arts, recreation and information sectors.

Most of the respondents (79 percent) had their own websites and their use of social media has risen to 52 percent, up from 27 percent in 2012. Not surprisingly, businesses that sell to individual consumers tended to be more active in digital technologies: having an online store, a regularly updated website and being more active on social media, Facebook in particular. Businesses less than five years old were also more likely to use digital technologies than more established companies, likely because they are more actively promoting their business and because younger entrepreneurs may be more familiar with social media and therefore, more comfortable with its use.

A digital presence isn’t a necessity, but it makes a business much easier to be found by customers, existing and new, close and far away. But digital technology comes with a price and that’s what holds small businesses back from venturing further into the digital world. CFIB’s survey found that 63.5 percent of businesses found digital technologies too time-consuming and 35.7 percent found them too costly. Additionally, businesses cited challenges such as a lack of access to high-speed Internet, something with which many rural entrepreneurs are familiar.

For businesses that want to grow, a digital presence of some kind is essential. This is especially the case for rural businesses, that by nature have a smaller pool of local customers from which to draw. For many rural businesses, their future will be found increasingly beyond their door steps, they just need to know how to open the door and help those customers find them.