Foul Play Not Suspected in Death of Boy, 8, Found in Ontario Provincial Park 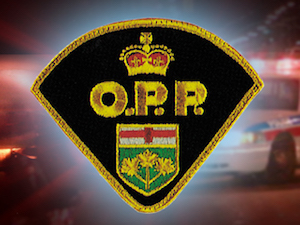 KENORA, Ont. – Foul play is not suspected in the death of an eight-year-old boy who was found in a northwestern Ontario provincial park.

Investigators say they searched the park with the emergency response team, a K9 unit and the Kenora Marine and Trails unit.

The boy, whose name has not been released, was found dead early Sunday.

Police say they don’t suspect foul play at this time, but are waiting for Tuesday’s post-mortem examination before officially ruling it out.