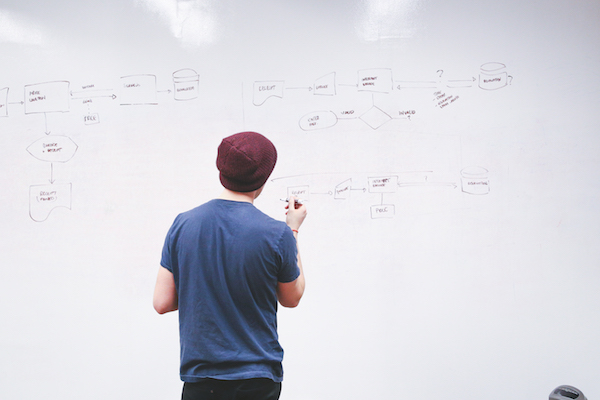 OTTAWA – A new study from Statistics Canada appears to suggest that 30- and 40-something Canadians are more likely to live the American dream of earning more than their parents than their counterparts south of the border.

The research released Tuesday by the national statistics office found that overall, Canadian children who turned 30 and 40 between 2000 and 2014, earned more than their parents did at the same age.

When looking at similar research about Americans’ incomes, Statistics Canada found that rates of absolute income mobility, or the percentage of children who earn more than their parents, were higher in the United States for children born in 1970.

But things changed for children born between 1971 and 1984: Grown American children saw their economic outcomes substantially decline relative to their parents, while their Canadian counterparts saw their rates of income mobility remain relatively stable.

While the figures, calculated in 2015 dollars, suggest that Canadians who recently turned 30 and 40 have fared better financially than their parents at the same age, federal politicians say there is still reason to be concerned about whether young people today will see the same economic opportunities.

Emilie Gauduchon-Campbell, a spokeswoman for Social Development Minister Jean-Yves Duclos, said the study points to something the government has previously talked about: while income mobility in Canada has been strong for decades, it has also showed signs of stalling.

“Insuring that every Canadian child has a fair and equal chance to succeed is a priority for our government, and we are committed to help today’s youth and families,” she said.

“Yes, they are making more money, but the cost of living has increased quite a bit as well, so we have to look at both of those,” said Conservative families critic Karen Vecchio.

Vecchio pointed to the rising cost of housing, changes in family makeup and an evolving labour market with increases in precarious work as indicators that rising incomes alone don’t tell the whole story.

“We have to recognize that we’re doing fine, but could we be doing better? And I think the answer is very much a yes there,” said Vecchio, who was born in 1971, one of the age cohorts included in the Statistics Canada study.

“Many Canadians are struggling to make ends meet and study after study show that the disparity between the wealthy and everyone else continues to grow,” Cullen said.

“We need a government that works to support Canadians working precariously, not one that tells them to get used to it.”

The research published Tuesday found that of Canadians who turned 30 between 2000 and 2014, between 59 and 67 per cent — depending on the year — had a family income that was equal to, or greater than what their parents earned at the same age.

The study says between 61 and 67 per cent — again, depending on the year being looked at — of those in the study had a higher family income at age 40 than their parents did at the same age.

Statistics Canada said that any variations between years appears to correspond with general changes in the economy, a reference to the downturn in 2009 and the slow rebound that followed.

A closer look at the numbers shows children with parents at the lowest income levels were more likely to have a higher family income than their parents did at age 30, while the opposite was true for those whose parents were among the top income earners.